Do Not Adjust Your Set…

Here’s the announcement I’ve been waiting to make for a while, but I wanted to wait until it officially showed up in my own TV listings.  Which it finally did last night on my snazzy Verizon FiOs DVR:

On the same morning Jim Henson is published, I’ll be on The Today Show to talk all about Jim, some time (so I’m told) between 7 and 9 a.m. That’s pretty freaking cool in itself — and I’m both excited and a bit nervous about it — but what this listing doesn’t tell you is who’ll also be sitting with me to talk about Jim Henson . . . someone who knows quite a lot about Jim and the Muppets. 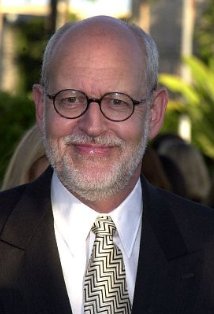 If you’re writing it down, it’s The Today Show on NBC on September 24.  Check your local listings for the right time. You won’t want to miss this one because, come on, IT’S FRANK OZ.

2 responses to “Do Not Adjust Your Set…”