Posted on August 12, 2015 | Comments Off on A New Jim Henson Documentary Debuts in September

Months and months and MONTHS ago, I was interviewed on camera by a crack team of documentarians for a new PBS series called In Their Own Words  —  the first three episodes of which would feature Queen Elizabeth, Muhammad Ali, and (ta dah!) Jim Henson.  Back then, they weren’t quite sure when the series would premiere, but now here it is, all queued up and ready to go on a PBS station near you this September — with the Jim Henson episode slotted for September 15. (Looking over the schedule, it appears there’s also one part of a two-part documentary on Walt Disney airing that evening, so it’s a good night to get your fill of creative geniuses.)

Will I be on camera? I don’t really know; looking at the preview, they got tons of terrific people to talk with them — Frank Oz, Brian and Cheryl Henson, Michael Frith, Neil Patrick Harris — so what are ya looking for ME for anyway? Click on the photo of Jim below and have a look: 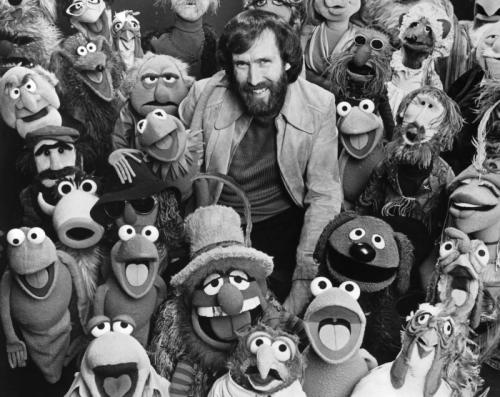 Comments Off on A New Jim Henson Documentary Debuts in September